The Bronx Group has a rich history, from its humble beginnings and then growth in the 60s and 70s all the way up to the present day. We are very proud of our history which spans 80 years!

Hence, the Bronx Brand was born.

Bronx initially manufactured iron stoves. During the 1940s, Bronx produced roll benders, guillotines, shears, bar and tube straighteners, spade and hoe mills and then moved into press brakes (from 1945) for which it became a world leader. 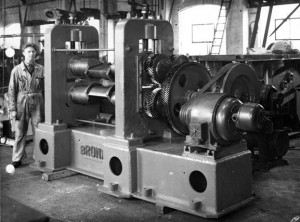 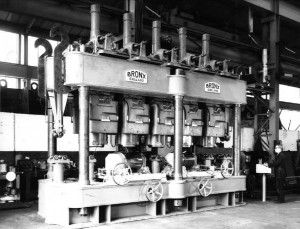 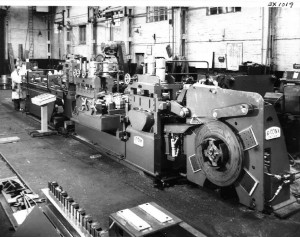 During the 1950s and 60s, the emergence of service centres in the UK prompted Bronx to develop process lines, initially with a local customer base, for shears and guillotines. 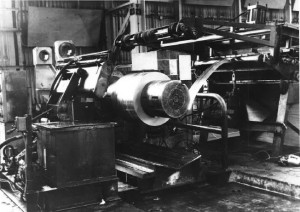 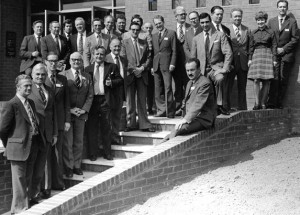 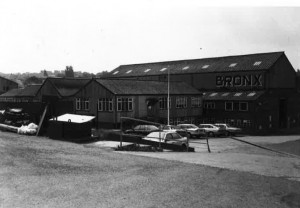 2011 –  Bronx Process Technologies, s.r.o,  the manufacturing facility of The Bronx Group is established in Slovakia

Bronx Engineering is recognised around the world as a market leader in the design and supply of coil processing lines and equipment.

Bronx Engineering is located in the West Midlands – the heart of England. Bronx Engineering have been supplying equipment to customers ‘worldwide’ for over 60 years and have earned the reputation for innovative technology, robust designs and reliable service with low maintenance costs.

Bronx Engineering started out 80 years ago and created a company that has stood the test of time. Bronx prides itself on building machines which are built to last.

Our vision is to continue to be a company that supports its customers, long after the equipment has been shipped, commissioned and producing quality product. – Kevin Homer – Operations Director

Bronx exports up to 98% of its products worldwide. 70% of its business comes from repeat customers.

“Maintaining a strong customer focus has ensured that our customers continue to purchase the Bronx Brand. Our customers know that we are not just an equipment supplier, we are there to support them long term”.

The  Bronx Group manufactures its equipment through its company Bronx Process Technologies, s.r.o., in Slovakia, ensuring European quality and workmanship. 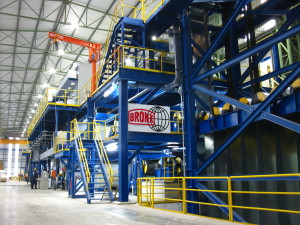 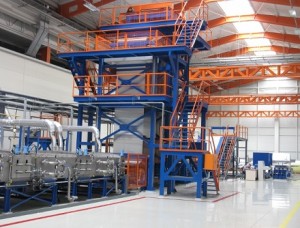 Bronx Process Technologies, s.r.o. is a subsidiary of Bronx International. Due to increased demand for its quality equipment, Bronx expanded its manufacturing division of the company.

Bronx International chose Slovakia, located in Central Europe due to its historical reputation as an engineering and manufacturing hub for excellence.

Bronx Thermal Solutions will not only continue to support and develop products for the Bronx Group of Companies, but also undertake similar thermal projects for 3rd party clients.

The Bronx  Group of companies has a global reputation for supplying high quality coil processing lines. Here are extracts from testimonials received from our customers.

“Our paint line is now operational and producing great quality material. Bronx has met our high expectations and we would strongly recommend them to any company that wants to work in partnership with a professional team”. SB – Deputy Director – Russian Customer

“We knew the quality of their (Bronx) machinery would achieve the high quality standard required for the Turkish and export markets”. EP – General Manager – Turkish Customer

“We take this opportunity to acknowledge the professionalism of Bronx International in delivering another project of quality equipment and service. The transfer of operator training and production technology was 1st class resulting in prime product from the very first coil”. MZE – Plant Manager – Central America

Through the years, Bronx has delivered quality machinery, engineering design and has excelled in training and onboarding new operators. We look forward to the future and the innovations yet to come.

Get in touch
Make an Enquiry